Lock replacement after burglary in Caversham 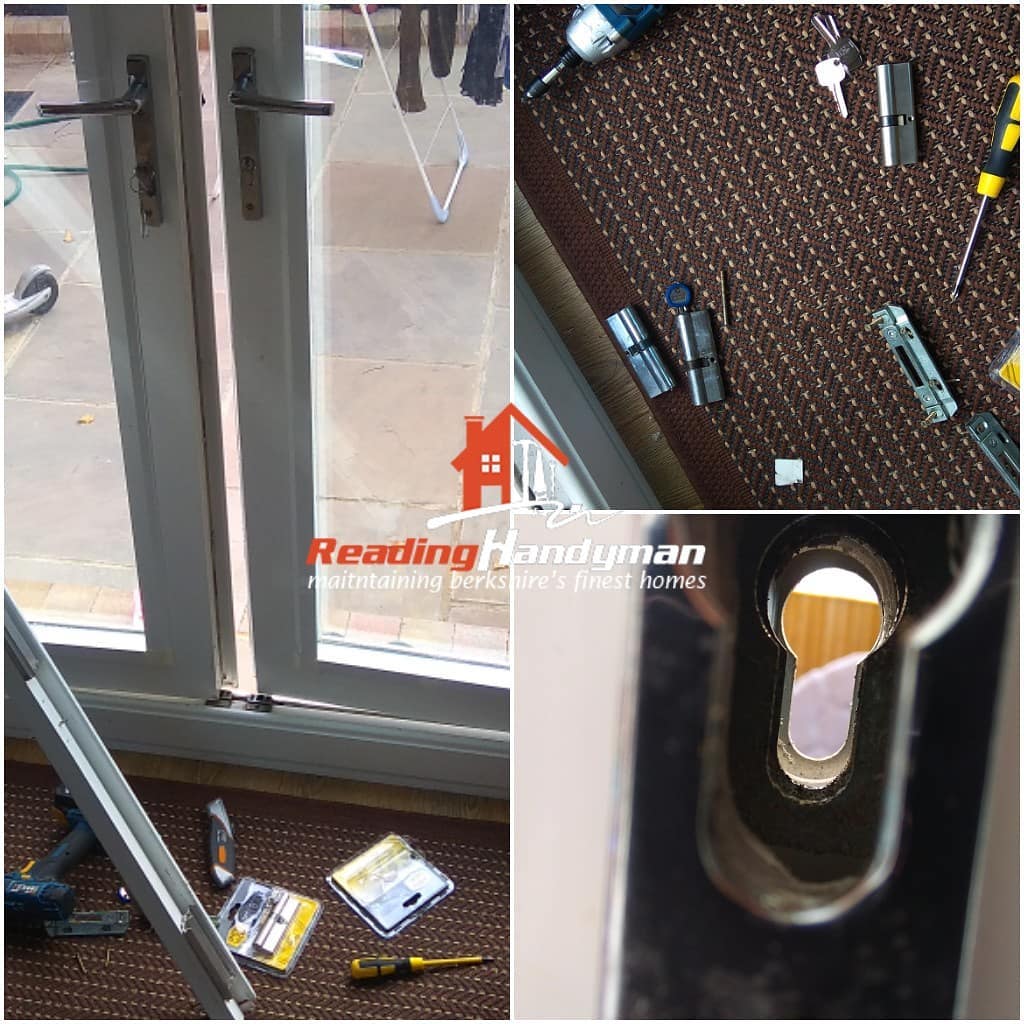 This was done for our regular customer in Caversham, Reading. Unfortunately they were burglared whilst they were all at home and fast asleep. A bunch of hooded lowlifes smashed their front door, took a bunch of keys and stole one of their cars. Even though there are cameras covering everything including the main door and driveway they didn’t care because they all tied their hoodies around their faces so it would be impossible to recognise any of them.

The stolen 4×4 car was used to reverse into a cashpoint machine in Woodcote and unfortunately for them the car got stuck on the actual cash machine and they made their escape in another stolen vehicle that was also stolen from Caversham earlier that night.

A few weeks later we went back and installed 4 additional security cameras so now they have 8 HD cameras covering the property. Whilst they won’t do much when you have a gang of hooded thugs in most cases cameras are a great deterrent against prolific burglars.

If they see cameras on your property they won’t necessarily know how good they are, are they smart cameras which can notify you or the police and they will always find an easier target

Lock replacement after burglary. Unfortunately they took a bunch of keys with them too. 🔒 🗝 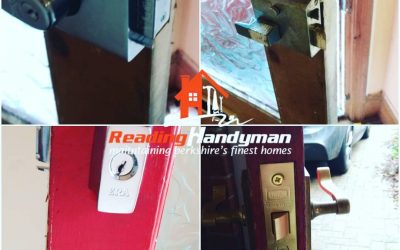 New home - >> new locks. That's the first thing you should replace when you move in. Wonder why? What if old...