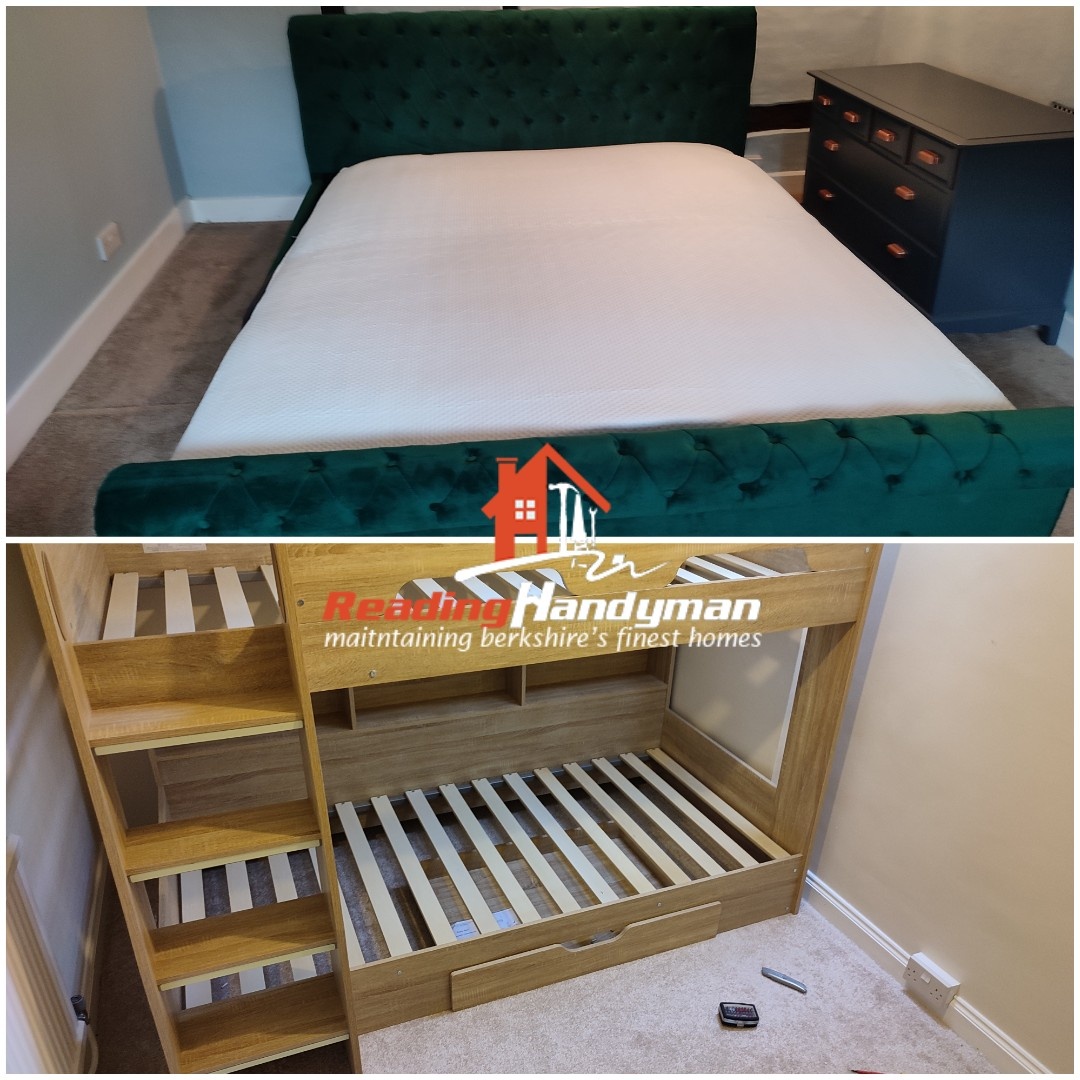 We assembled these 2 beds for a lovely customer who contacted us after his father in law recommended us to him. Furniture had to be assembled on a certain day because they were moving into their new house and need beds to sleep on that night.

What made this job really difficult was the lack of space in the small room where we assembled the bunk bed. it took much longer to assemble it than it normally would but we managed to position it on that wall after it was half assembled and completed the assembly process from there.

For those of you interested it’s called Orion Bunk Bed

When it comes to flatpack assembly, lack of space always complicates things, especially when wardrobes from certain retailers need assembling. Some wardrobe carcasses can be assembled upright (ikea) and some need to be assembled on the floor before being lifted into place. So if you are thinking of calling someone to assemble your flatpack furniture please make sure that you have plenty of free space available in those rooms. it will make everyone’s life easier

We don’t normally cover Eversley when it comes to small jobs but are willing to travel if it’s an all day job.

We assemble pretty much everything that comes flat packed, That Includes sports equipment, furniture, trampolines, sheds and more 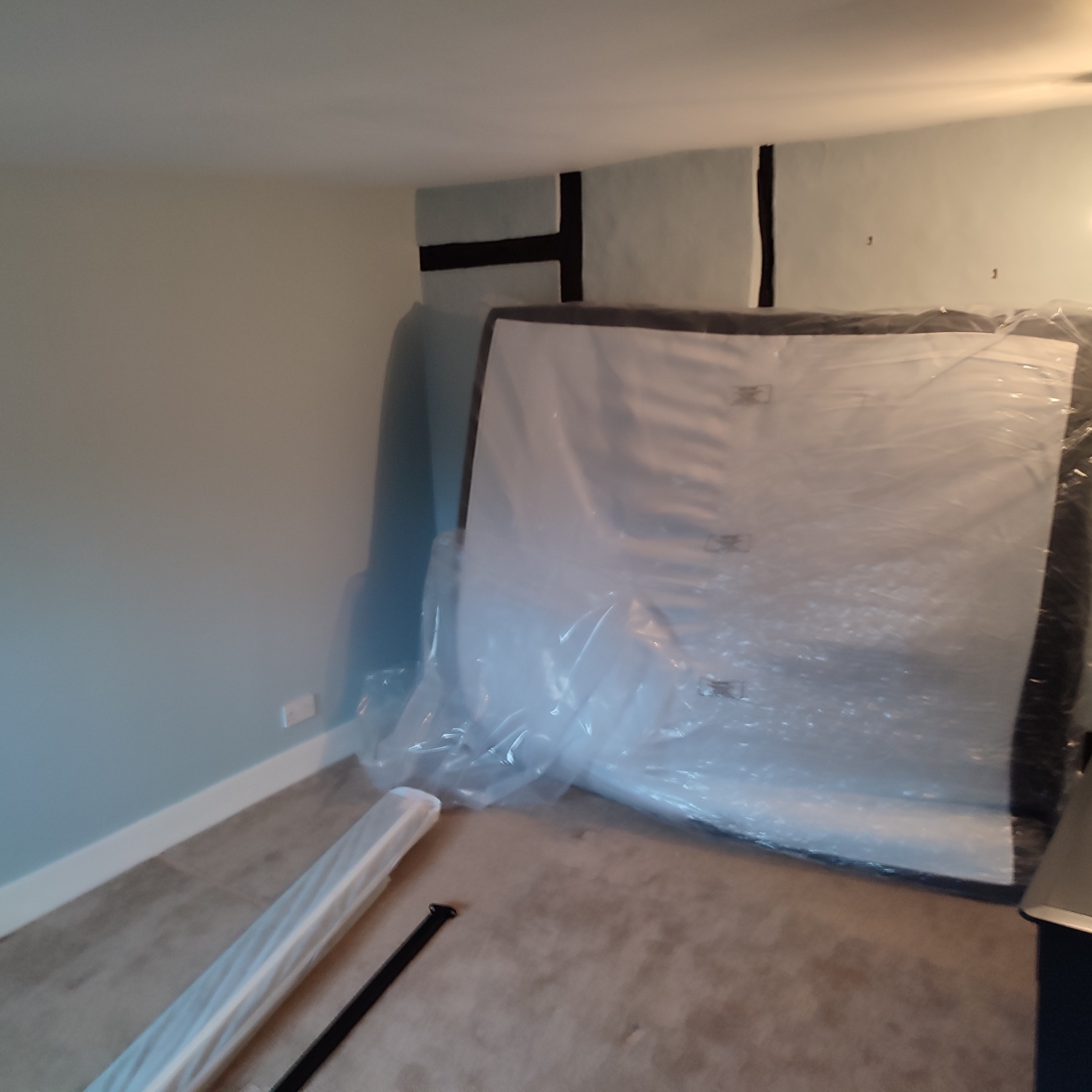 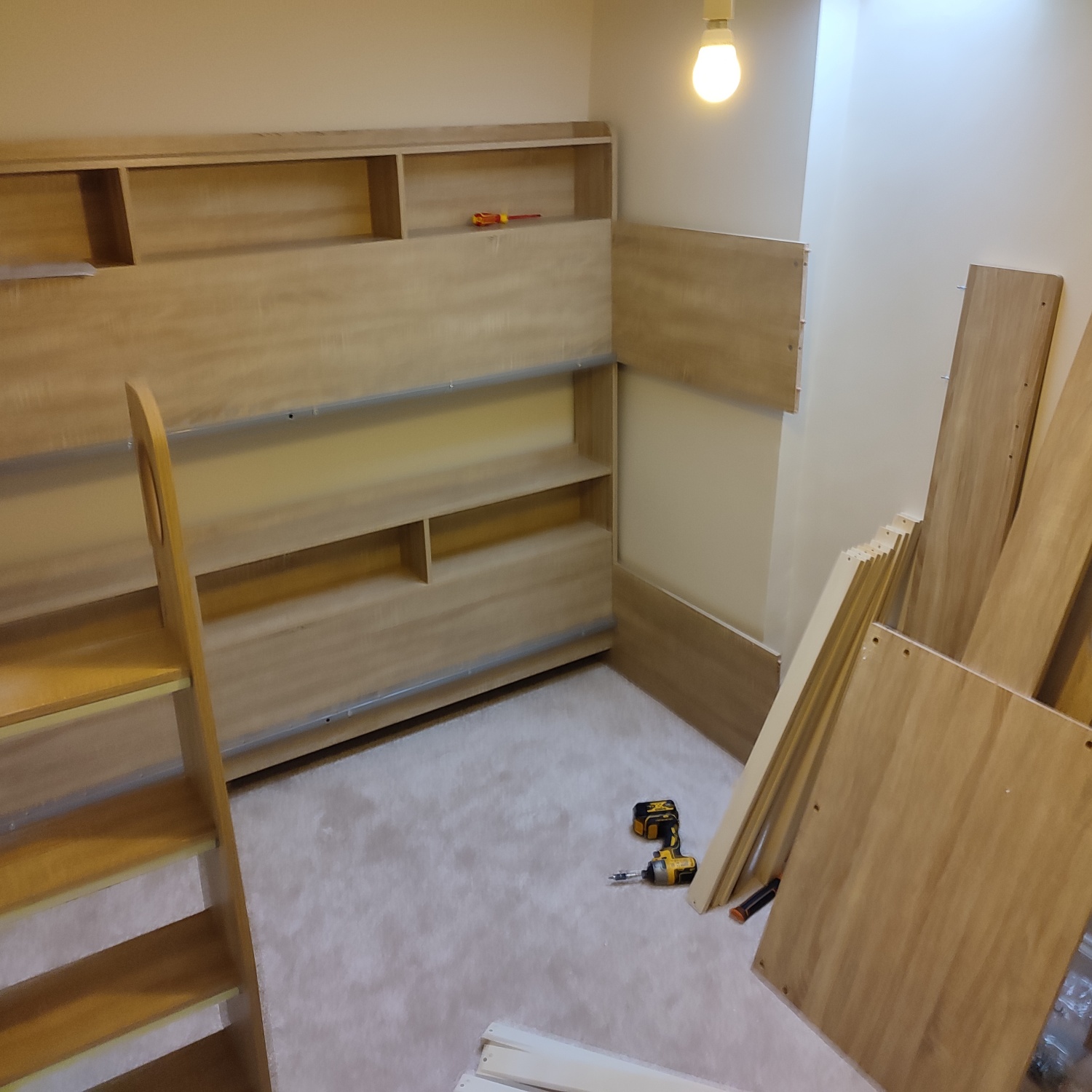 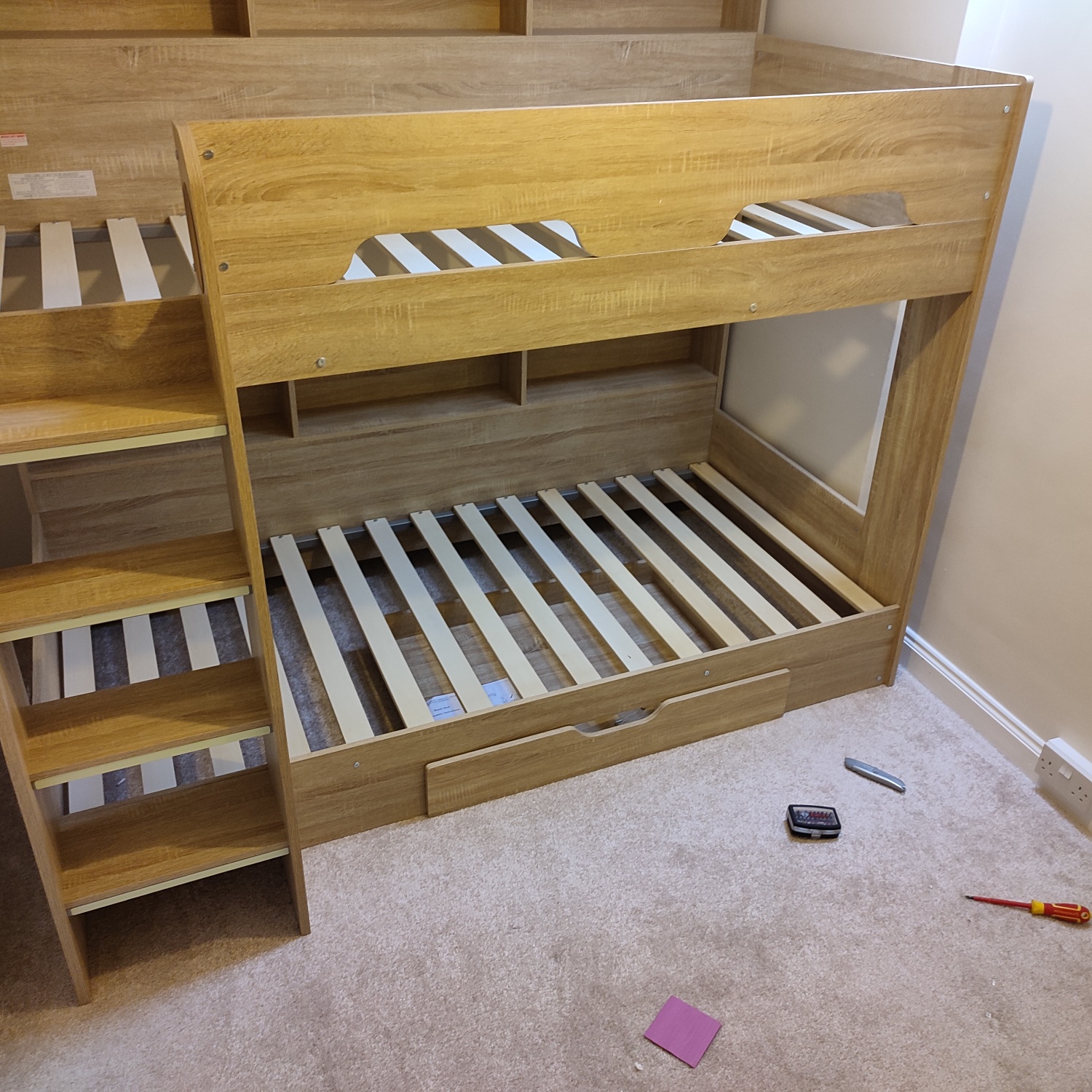 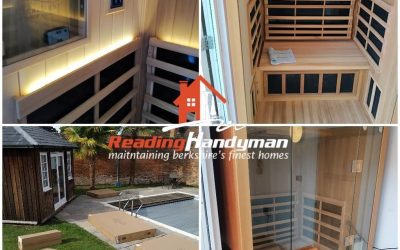 Clearlight sauna installed in Sonning. Expensive but great bit of kit These classic Cedarwood saunas are made from... 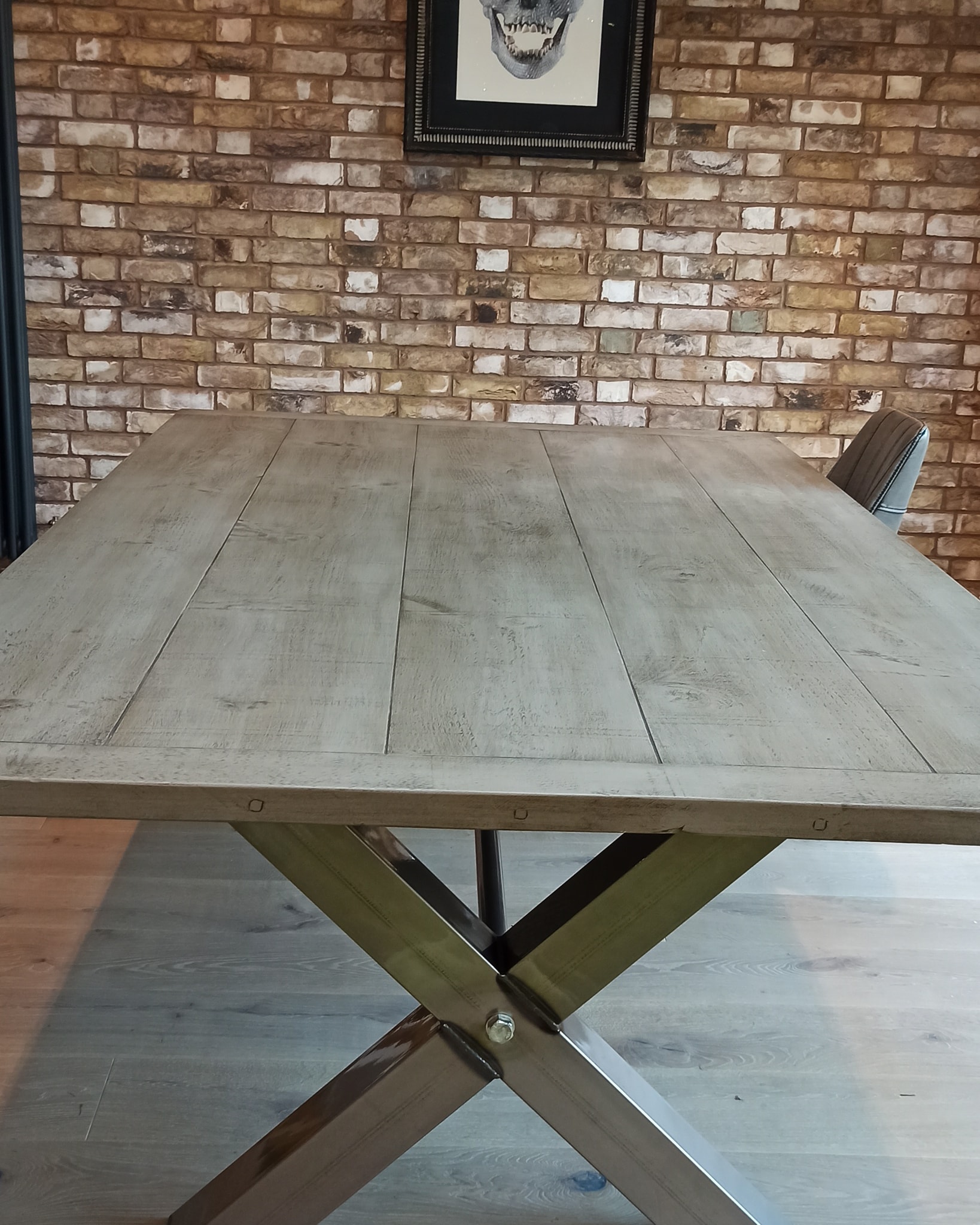 Custom Made Table And Chairs Assembled in Early, Reading

Reading Handyman assembled this amazing custom made table and 8 chairs last week. Check out the shine and welding... 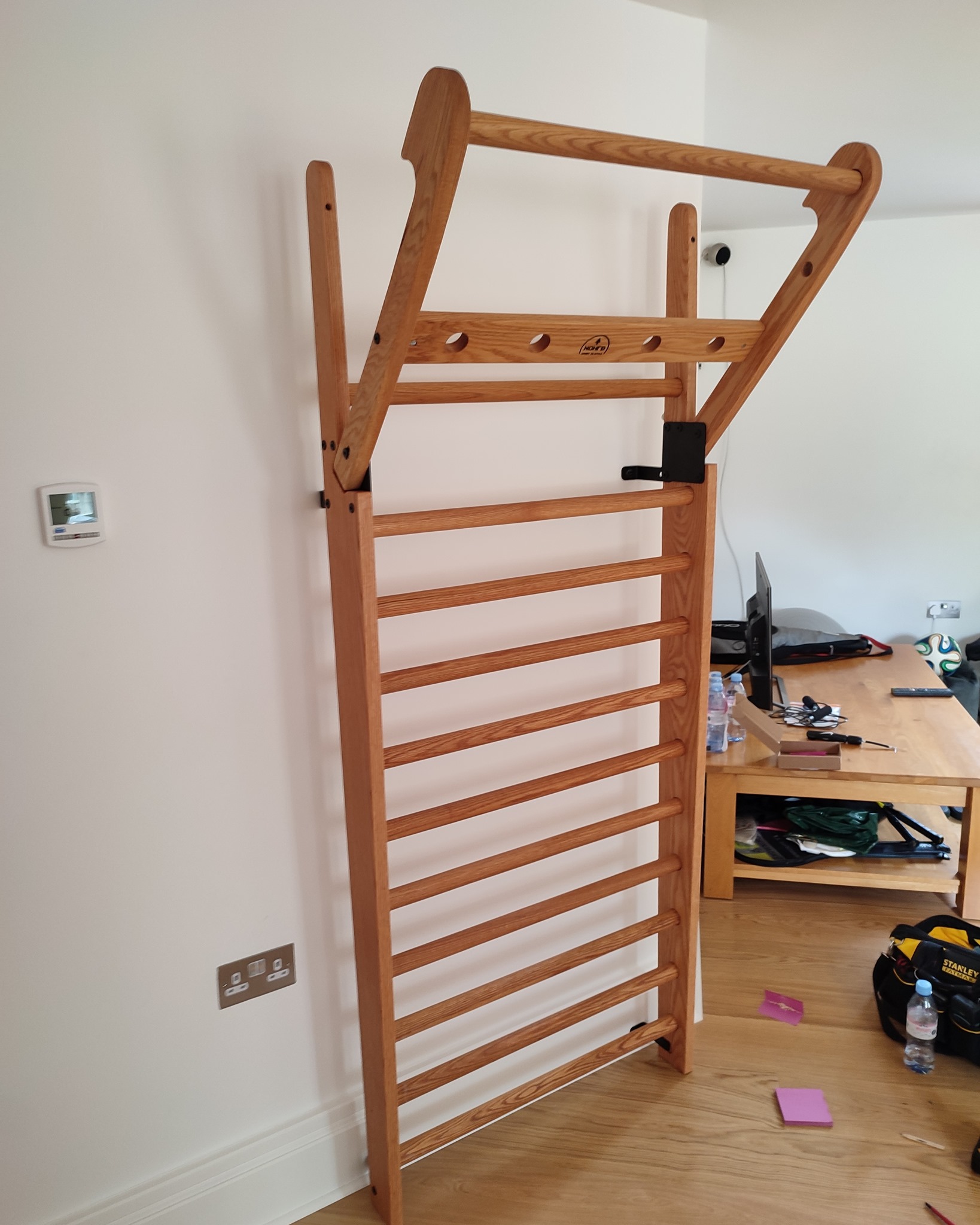 This is one of those "simple" jobs that required a lot planning and dealing with the manufacturer. The main issue was... 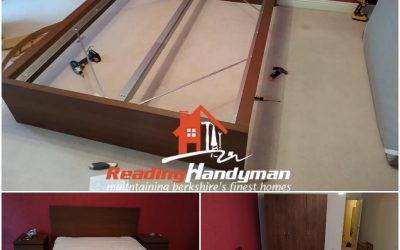 Very generous landlords👍They asked their tenants what furniture they want and bought everything online and... 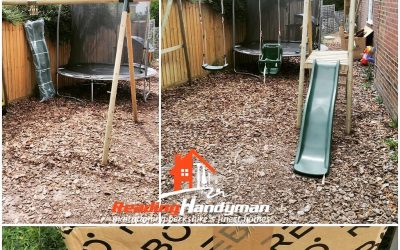 Rebo Odyssey Wooden Swing Set with Platform and Slide assembled in Caversham, Reading. This was an early morning... 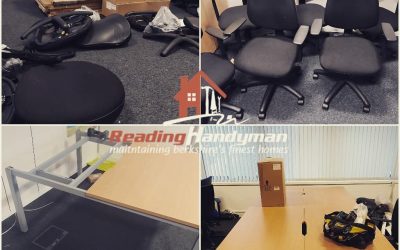 Office furniture assembly in Central Reading. 4 office tables and 12 office chairs assembled for one of our commercial... Egypt Entertainment Unit from Wayfair assembled in Early, Reading. We must warn you about this, you have no chance of...